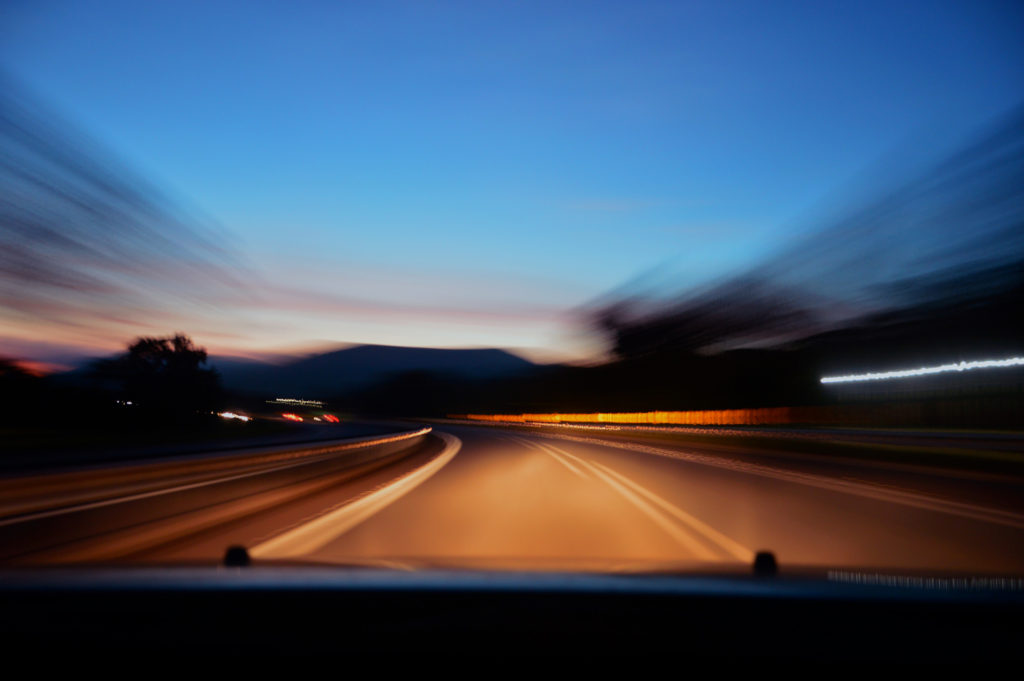 Get Your Samsung Mobile Phone Repaired without Leaving Your Desk

Perhaps your Samsung Galaxy has a cracked screen, or maybe the charge port hasn’t been working as reliably as it should be. In any case, if you need a Samsung phone repair in Perth but don’t have time to get away from the office, give us a call at iCare Mobile Repair. Not only are we quite experienced at working with all models of Samsung phones, but we also provide a super convenient mobile repair service.

Indeed, when you call iCare Mobile Repair for your Samsung phone repairs in Perth, you don’t have to send your phone off to a warehouse. You don’t even need to bring it to a repair shop. If you need us to, we can send a technician to you. Plus, since we work with Samsung phones every day, we are experienced with the repairs, so can fix your device right there at your desk.

Samsung and Apple have been in a furious battle with one another over the past couple years, each trying to be the leading manufacturer in the smartphone industry. Both companies make excellent devices, with the Apple iPhone line and the Samsung Galaxy range consistently standing out as the best smartphones on the market. Fans of both phones make their arguments about which is better, but there does seem to be at least one area where the iPhone beats the Galaxy: repairability.

According to iFixIt—a site that scores different smartphone models based on repairability—Apple’s phones are more consistently easy to fix than Samsung’s. On a scale of one to ten (with one being the least easy to repair and ten being the easiest to repair), Apple devices tend to score highly. The iPhone 7, 7 Plus, 6S, 6S Plus, 6, 6 Plus, 5, 3G and 3GS all earned scored of 7 on the iFixIt scale. The 5S, 5C, 4S, 4 and SE all received scores of 6. Only the original iPhone was dubbed difficult to repair, with a score of 2.

Samsung’s scores are more spread out. The company has made several models that trump even the best iPhone regarding repairability: the Galaxy S2, S3 and S4 all scored an eight from iFixIt. More recent models, though, have become more problematic. For instance, iFixIt gave the S5 a score of 5 and the S6 a score of 4. The current Galaxy S7 and S7 Edge, meanwhile, both received ratings of 3.

What these numbers show is that, if you have a more recent Galaxy device and need a repair, it is best to leave the job to a professional. At iCare Mobile Repair, our well-trained technicians will not only provide professional Samsung mobile phone repairs in Perth but will also be able to do them at your desk in 30 or 40 minutes.

Whether you’ve been struggling to find a technician qualified to repair your Samsung Galaxy device or just haven’t had a spare moment to take your phone in for a fix, iCare Mobile Repair can help. If you need a Samsung screen repair in Perth (or some other type of Galaxy phone fix), just give us a call on 1300-000-199. We will book you a repair time, send a technician to your office and repair the phone quickly and satisfactorily.