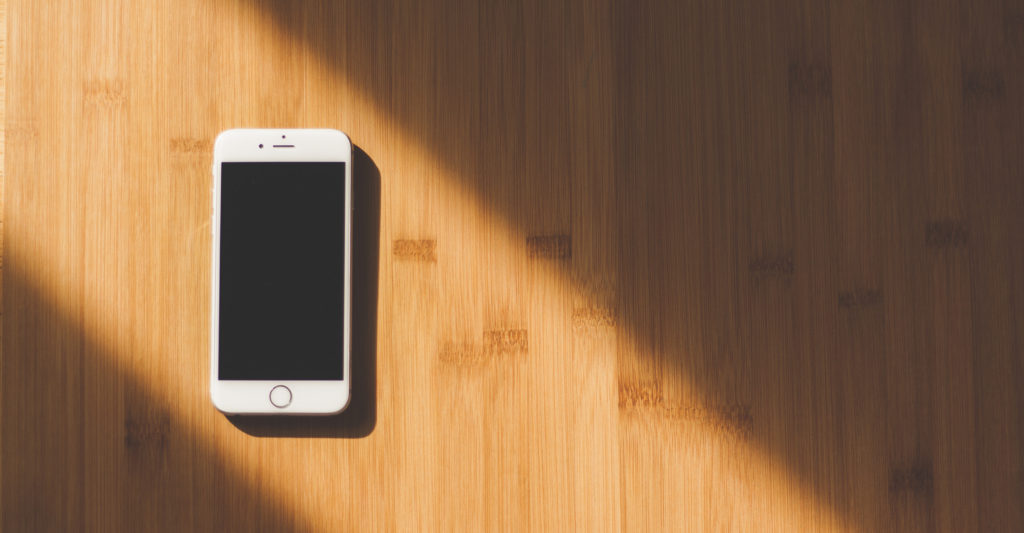 iPhone 6S Plus Screen Repair and Replacement Near Perth

Like many other Australians, you are walking around with a cracked screen on your iPhone 6S Plus. You are not sure when the initial crack appeared on the screen. All you know is that when you woke up this morning and looked at your trusty phone to see what time it was, there was a huge crack in the screen that resembled the web of some jungle spider. Your first thought was “When am I going to find the time to get an iPhone 6S Plus repair in Perth?”

How Did This Happen?

Your next thought is to contemplate how the screen could have become broken in the first place. Maybe it cracked when you casually plopped down on that barstool after work next to that very attractive blond in that pub in downtown Perth? You did have your phone in the back pocket of your khakis. You think about that time last year when you had your iPhone 6S Plus in the back pocket of your jeans, and heard that loud crunch when you sat down that sounded like you just sat on a bag of Doritos! What a hassle it was to live without your phone for three days while you got an iPhone 6 Plus screen replacement in Perth.

You are sure it didn’t happen then because you know that you sent dozens of texts and made numerous posts on social media sitting at that bar and you probably would have noticed the cracks then. Although you were quite distracted by her perfect smile and huge blue eyes!

The damage could have occurred when you dropped your iPhone 6S running for that cab to the game when it fell out of your pocket. You think you quickly checked it when it was picked up, but you may have mistaken thinking that the cracks were just water from the rain. Come to think of it, that security screener at the game was pretty rough with the bin when you had to empty your pockets at the gate at the stadium.

Could the damage to your beloved iPhone 6 Plus have occurred after you got home you ask? Why was your phone under the nightstand next to your bed rather than on the charger as you leave it every night? Good thing you took public transportation home rather than driving after having a few ice-cold beers at the game!

At this stage, it almost doesn’t matter what caused the damage; you know that you are facing a horrible day. You still have the cobwebs in your head from the trace of a hangover from the drinks you had while unsuccessfully trying to get that beautiful blonde’s number, plus the beers at the game. You didn’t get enough sleep since you got in late, and now you must spend half the day researching for an iPhone 6 plus screen repair in Perth. You also should make sure you have access to your contacts and messages while your iPhone 6 is in the shop for a few days.

Make the day a lot easier by calling iCare Mobile Repair. They will come to you for iPhone 6S screen repair in Perth. We can usually finish the repairs in thirty to forty minutes!